It’s been almost a whole year since I last blogged. There were a few reasons, the biggest being that I just simply ran out of things to say, and bloggin became more of a burden than a pleasure.

Now after a year of separation, I think I might be ready to get back to somewhat reguglar blogging again. There’s a lot to catch up on, but first things first, some interesting reading for the weekend.

Michael Lewis at it again

Things to think through before killing off a character

Culling of the Middle Class – see also deflationry effect of the Internet, and effect of immigration to the UK on the top and bottom strata of society (still searching for the piece)

If you are interested in language and culture, Economist’s Johnson blog always has something amusing to offer

Guide to the Best Charles Schwab ETF List of 2022 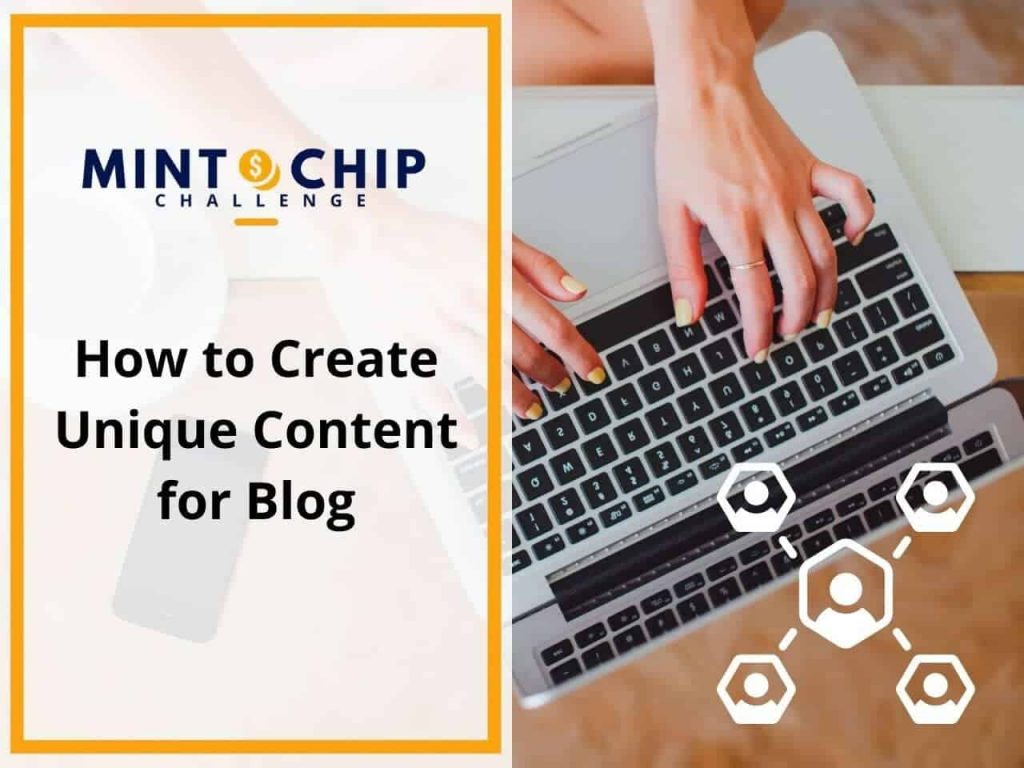 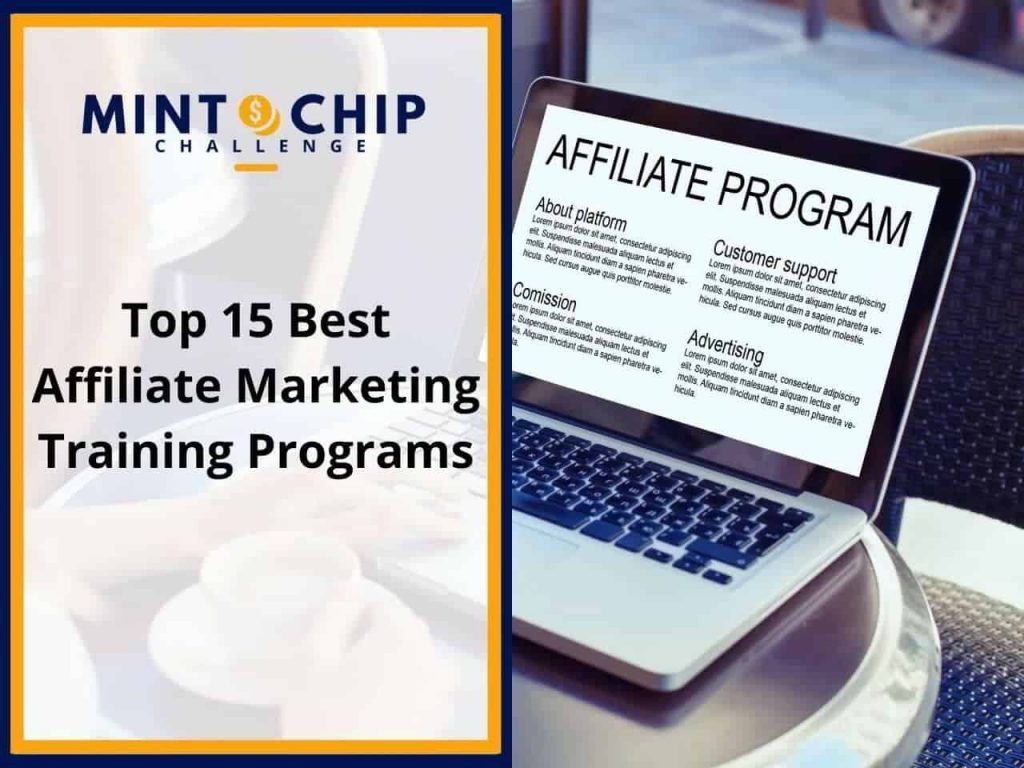 Guide to the Best Charles Schwab ETF List of 2022